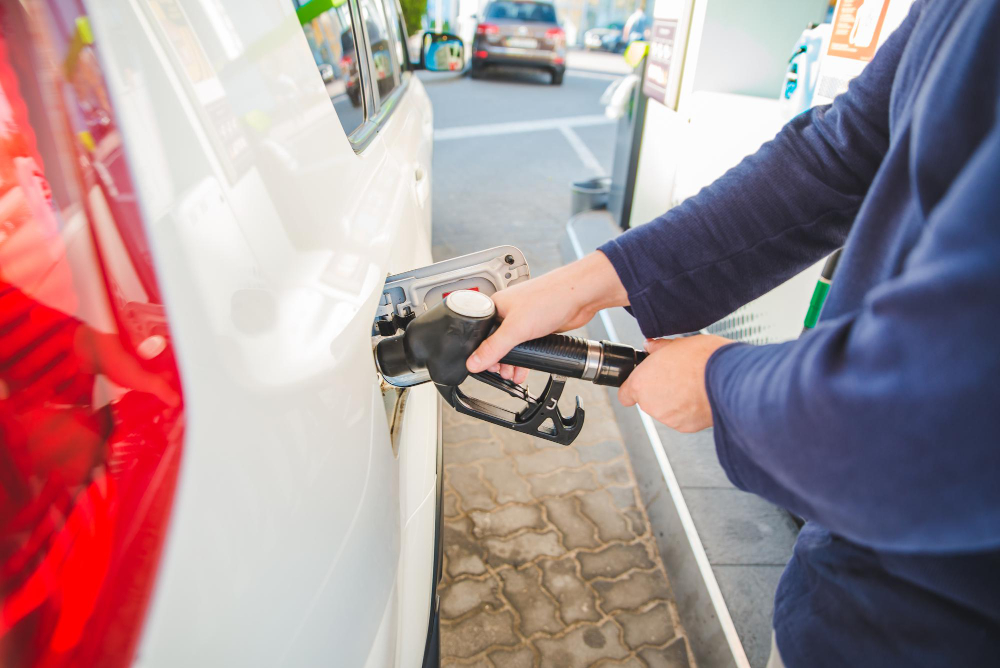 The Chancellor presented two Budgets in 2021 in which he set out a great many details of the tax rates and rules that will apply until April 2026. The 2022 Spring Statement was expected to review the economic situation and adjust forecasts, but was not supposed to include anything significant about tax. Of course, things have changed dramatically since October: there is a war in Ukraine, energy prices are rising sharply and inflation has returned to levels last seen in the early 1990s. An announcement had already been made in February of measures to help people with fuel bills later in the year, and commentators were speculating how much more Mr Sunak might do now, with tax receipts running higher than forecast and the effect of inflation set to increase those receipts in the future. Most predicted he would do something, but many believed he would be cautious and leave significant changes for the next Budget.

In the event, his speech contained more on tax than almost anyone could have expected. He started with a temporary cut in fuel duty, expected to save the average motorist about £100 in the next year. He went on to remove VAT from the installation of energy-saving materials in houses, which will save money for a smaller number of people. Then he declared that he intended to implement a ‘tax plan’ going forward, with the overall aim of bringing taxes down year on year over the life of the Parliament, and started with a big surprise: a huge rise in the National Insurance Contribution thresholds to apply in July 2022 that will mean that 70% of people will pay less NIC in spite of the introduction of the 1.25% increase that will apply from April. He went on to increase Employment Allowance, which is a relief from Employers’ NIC for small businesses, and to promise a cut in the basic rate of income tax from 20% to 19% in April 2024.

The announcement of significant tax changes several times a year, to apply from different dates, makes it hard to keep track of what is changing and when, and how it affects your finances.
In this document we have set out the latest proposals and their impact, but also included a reminder of significant measures from the two Budgets in 2021 and other separate announcements.  The Spring Statement was mainly about tax cuts, but the October Budget included a number of tax increases. If you would like to discuss what it all means for you, we will be happy to help.

READ MORE IN OUR DOWNLOADABLE PDF

The key announcements in the Budget on Wednesday 3 March 2021……..

Our budget summary covers the key tax changes announced in the Chancellor’s speech and includes tables of the main rates and allowances. We will, of course, be happy to discuss with you any of the points covered and help you reassess your plans in the light of any legislative changes.

We have summarised on one page all the key  points announced in the November Budget. If you require further information on any of the changes please contact paul@padtax.co.uk

We have summarised all the key tax changes announced by Philip Hammond in this years budget and their effect on small businesses, landlords and individuals.